Before the Flood – a documentary on climate change

“Climate change is the single greatest threat to a sustainable future”

says Ban Ki-Moon, secretary general, United Nations, in the beginning of ‘Before The Flood‘. This is a new documentary directed by Fisher Stevens (who also directed the acclaimed ‘The Cove’) and produced by Leonardo DiCaprio (yes, the actor).

The documentary highlights what’s happening to the world we live in, what’s going to happen to the world we live in, and what we can do to prevent the worst possible outcome. ‘Before The Flood’ is available to stream, rent and buy on multiple services around the world. Check your Amazon Prime, National Geographic channel, local cinema, iTunes, Google play, Roku, etc. for the documentary. It has been viewed by more than 60 million people worldwide – making it arguably one of the most watched documentaries in history. On their webpage you can find additional services that offer the documentary.

We are not going to say too much about the documentary here, since we recommend you watch it, but there is no spoiler in saying “carbon” plays a big part. So why don’t we take a closer look at the part “carbon” plays in our industry.

Not everyone knows this, but approximately 18% of our human body is carbon. If we assume the average weight of a body at death is 75 kg, that means that it contains 13,5 kg of carbon. What do you think happens to this carbon when the body is either buried or cremated?

If the body is buried according to tradition, about 2 meters (6ft) below the surface, inside a coffin, possible also inside of a cement vault, this carbon is converted into methane gas during the rotting process of the body. Methane is a well know greenhouse gas (GHG), and about 25 times more harmfull than carbon dioxide to our atmosphere. Not good.

By using the process of Promession, and then selecting burial, you can help prevent the climate change, because your body carbon will here not change to methane, but stay in the soil as carbon, where it should be. As a matter of fact, if everyone selected this, the death care industry could make a huge contribution to the EU targets for cutting greenhouse gasses. We will take a closer look at this in another blogg. But until then; 1. Watch Before The Flood, 2. Get involved fighting climate change, 3. Help us launch Promession by signing up as Promessa Friends, email us, spread the word, contact your local funeral home and politicians. 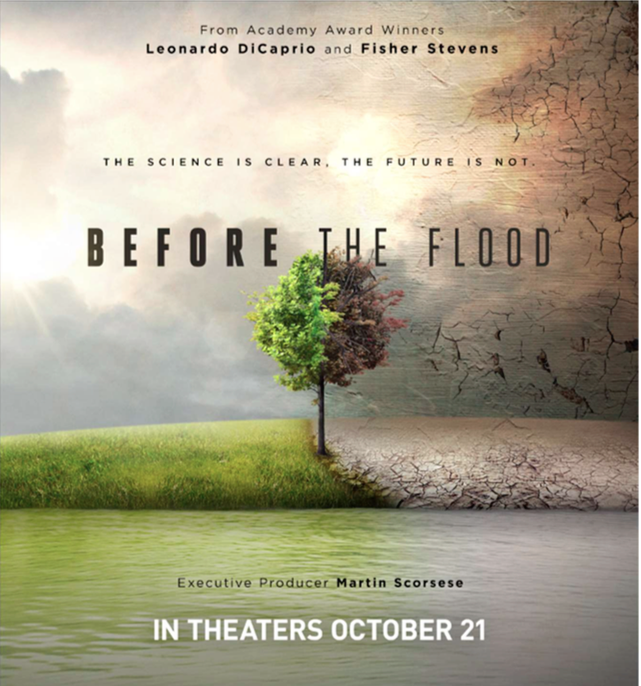 Movie poster for Before the Flood