Promessa Representative for Northwestern part of the United States in place

We are happy to announce that Promessa has recently signed an agreement with a Promessa Representative for Northwest United States!

“There is a huge interest in Promession from North America, and especially in the USA. We have recently focused on finding the right representatives in this huge continent to help spreading the word of promession, and we are very pleased to announce our first North American representative; Life Goes On“ says Susanne Wiigh-Mäsak, CEO of Promessa.

Life Goes On is located in Portland, Oregon, and is run by owner Liz Overstreet. “After first learning about Promessa, I was very excited about the concept and knew this is something special. Now having completed the Promessa Master Class program, gaining a full worthy understanding of the method and how it can significantly improve the death care industry, I’m looking forward to contributing to the advancement of this concept,” says Liz.

Life Goes On has the rights to educate and promote the promession® concept in the state of Oregon, Washington, Idaho and Northern California.

Promession is an environmentally friendly method developed to take care of human remains after death. The concept focuses on letting nature’s preferred method of aerobic decomposition take place. This avoids the creation of methane gas and pollution of groundwater, which are environmental problems with traditional burials. For those who prefer ashes and cremation, Promessa has also developed a green cremation method, which releases significantly less pollutants, like furans, NOx and Dioxins. Promessa can also guarantee Zero Mercury release, which is impossible with the existing methods of today.

Promessa is a Swedish company, which has developed and offers the environmentally friendly and ecological funeral concept of promession®. Promession solves the pressing issues in the death care industry of unsustainable land usage and pollution of our vital resources; soil, water and air. Private persons around the world find that Promessa is offering important and appealing solutions to a topic that concerns every one of us.

About Life Goes On:

Life Goes On offers Certified Professional Coaching services, working with people who have had their own struggles with life changing events such as career transitions, relationship issues, divorce, or the death of a loved one. Currently in process of attaining a Death Care Consultant License. Educator in raising awareness for those interested in bringing the concept of promession to the Northwestern part of the United States. 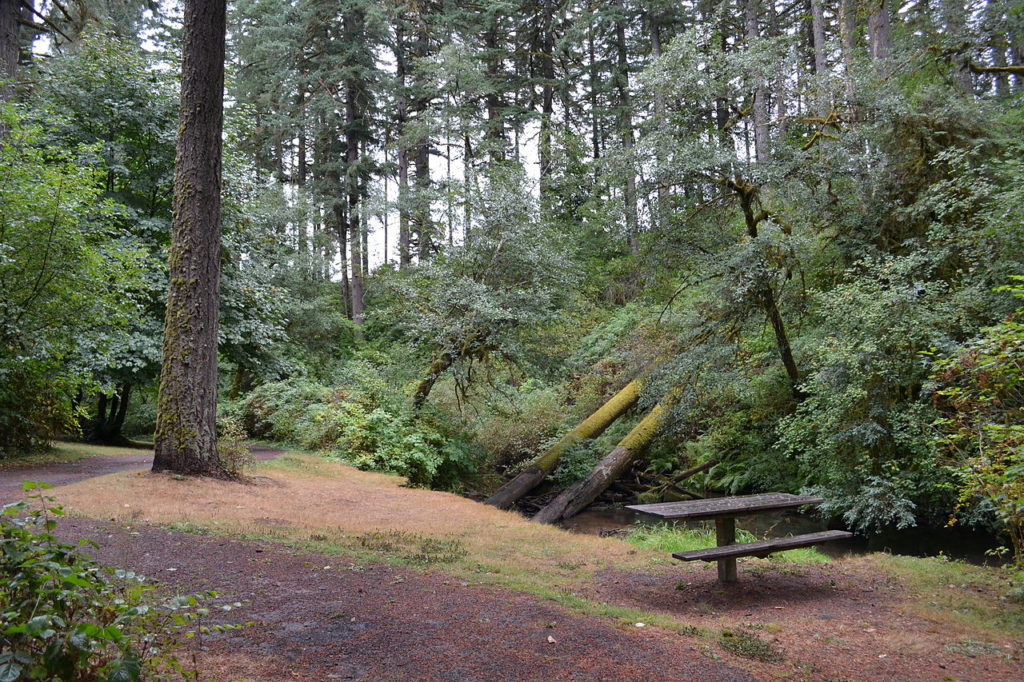